It was also a great year for us! Colin and I hopped around the world again with nothing but our laptops, meeting new friends and working on our respective games. I released Rebuild 1 in February from Costa Rica, Rebuild 2 in October from Japan, and Rebuild Mobile in November from the Philippines. The games have done well enough that we can afford to keep this travel thing up for another year. Rebuild recently won the Best of 2011 award for Simulation/Strategy from JayIsGames, my favorite casual games review site. Between that, placing in the Kongregate top ten all year, and being called “unputdownable” by Touch Arcade, Rebuild has totally exceeded any expectations I had when I wrote the first version one weekend at my in-law’s house. Thanks to everyone who’s encouraged me to keep improving the series!

Soon I’ll be releasing Rebuild for iPhone/iPod touch, to complete my domination of the iOS market. Then it’s finally time to take a break from the brain nomming cretins (god love ’em) and work on Incredipede with Colin. Which BTW is going to look amazing! 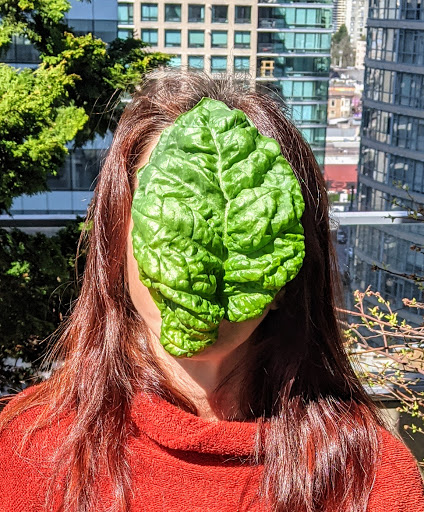 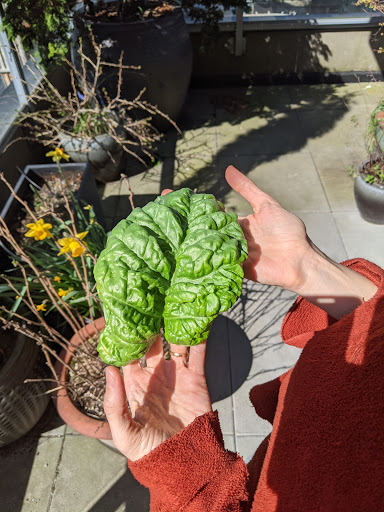 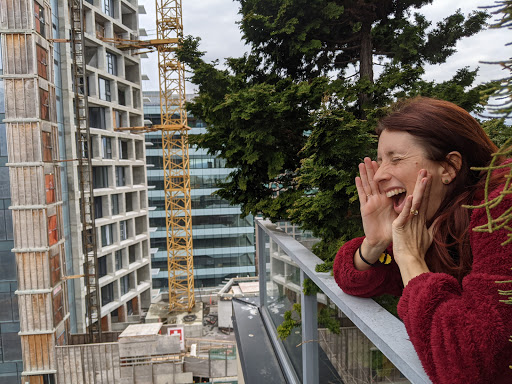 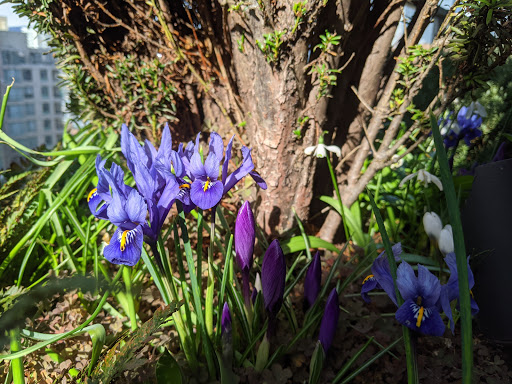 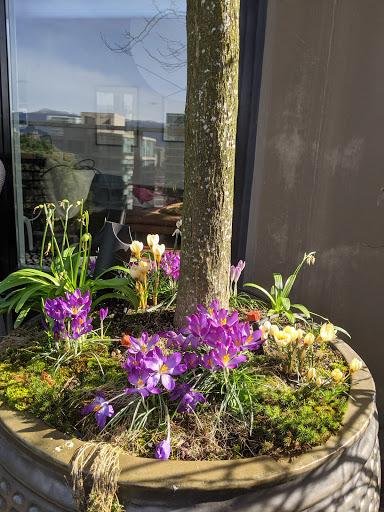 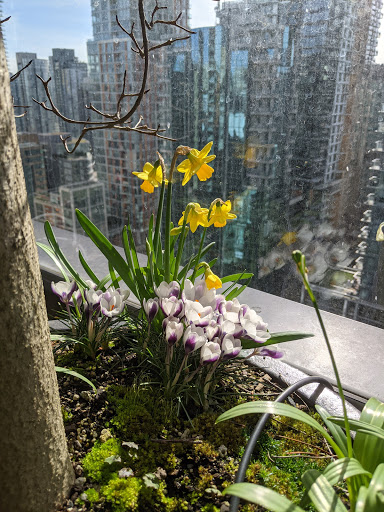