We’re starting to finish up the art for I Was a Teenage Exocolonist, but still have manymany months to go with the writing, card game design, audio, balancing, polish and testing. My TODO list is finally shrinking faster than it is growing! And thanks to Finji taking over some of our social media and bizdev duties, you may hear less from me personally, but it means I can put my head down and focus on the game.

This year has been a serious effing challenge for me, to put it lightly. But my loved ones are healthy and I’ve had so much extra time to put into Exocolonist. I have a lot to be thankful for in 2020.

Big news: we are teaming up with our friends at Finji to bring I Was a Teenage Exocolonist to you!

The Exocolonist team and I are incredibly stoked by our partnership with Bekah, Adam, and the rest of the Finji team. I’ve known them for many years and can’t emphasize enough how much respect I have for Finji as publishers, designers, and leaders in our industry.

Northway Games has always self-published until now, but I Was a Teenage Exocolonist is our biggest game yet, and merits this opportunity to reach a wider audience with Finji leading the way.

To celebrate, the Exocolonist 2020 demo is live again this week on Steam. Try it out and wishlist the game here.

More changes are coming! We’re moving the Exocolonist Discord server to a channel on the official Finji Discord server (join us there!). And we have a new official @Exocolonist Twitter account for you to follow, run by our new community manager @HarrisFoster and the other good folks at @FinjiCo.

We’ll still be posting major updates here, but for more up to date goings-on, keep an eye on those and the other Finji channels!

Adobe has announced they’ll stop updating the Flash player on December 31, 2020. At that time, the original Fantastic Contraption will cease to be playable in most browsers. We’ve got new projects on the go but didn’t want to let our very first game disappear when Flash does, so I’ve ported it to desktop PC as:

Yes, it’s a classic. 14 million players, 13 million shared contraptions and 70 thousand user-created levels over the last 12 years. It’s been used in schools and has inspired folks to become engineers and game developers. After its initial release in 2008, there was a mobile version (retired), a sequel, a spinoff (unreleased), a spiritual successor (also unreleased), another spiritual successor (Incredipede), and a 2016 VR evolution.

The game’s lesser-known Flash sequel was made in partnership with InXile Entertainment’s Flash wing Sparkworkz. You can still play a free version of it on Kongregate.com, though the online features are long since broken.

It features magnets, moving levels and challenge modes like green (no powered wheels) and clean (all pieces must end off the screen). It’s included as a bonus with Fantastic Contraption classic!

When I started the PC port, I was surprised to find the Fantastic Contraption community still active despite our near-total neglect.

The new discord server is hopping with friends sharing custom levels, organizing challenges, and modding the game. Their enthusiasm turned what was going to be a quick and dirty job into a more caring update, as they helped me add some new features and fix things that had been broken for a long time.

I’m thankful solutions are ranked since there were a million to choose from for this trailer.

Flash had a big impact on our lives and on the game industry, and though it’s been effectively dead for years, it’s still sad to see it officially go. Check out this excellent visual article by Jonas Richner for more about this important medium.

For a limited time (June 16-22 2020) you can play a free demo version of I Was a Teenage Exocolonist here on Steam! Don’t miss it!

This is the first publicly playable version of Exocolonist, a 1~2 hour cut-down version of the first tenth (one year) of the game. It’s rough but gives you an idea of what the game will be like when it comes out next year. I’m so excited (and scared) to share it with you!

We’re also doing a Developer Q&A Chat on the afternoon of Wednesday June 17th. Come join us on Discord and have your questions answered!

We’d planned to show Exocolonist at real life games festivals like PAX West this year, but with the trials and tragedies of 2020, large gatherings were one of the first things to be cancelled and will probably be one of the last things reinstated. PAX West just announced they’ll be hosted online this year.

I’ve been thinking about the booths we’ve run in the past, like showing two games at once in the Indie Megabooth, or the time we paved our booth with astroturf at GDC, and all the challenges of showing a VR game in crowded public spaces.

I miss the energy of the players and the excitement of seeing something we made in a physical space (we’ve kept all the signs we ever printed – one wall of our apartment is covered in them).

But to be honest, there’s something nerve wracking about watching people play my games. And I’ve never felt so close to dropping dead from pure exhaustion as I did after 4 days showing at PAX (parties every night instead of sleeping, as you do). So going digital this year is a bit of a relief. Plus this way you get to take your time and play a longer demo without people queued up behind you.

The biggest downside is that I won’t get to meet you in person… But we can get partway there if you join the Exocolonist Discord server.

If you get a chance to play the demo, please come tell me & the team what you thought! 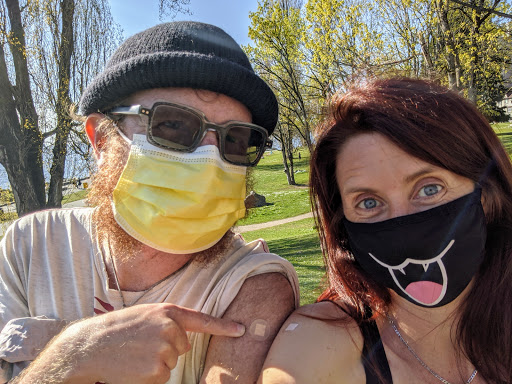 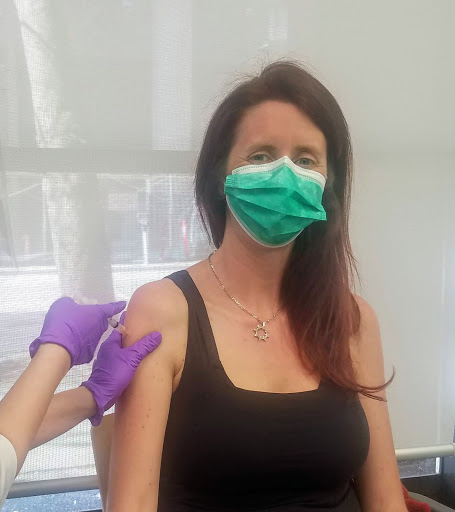 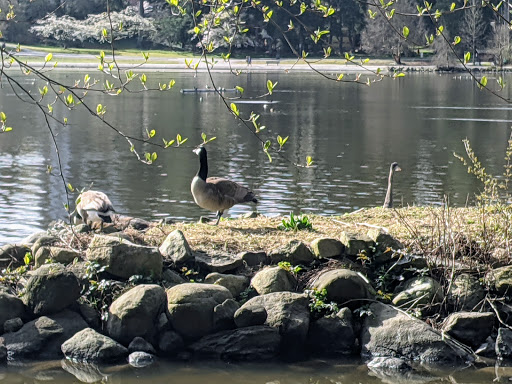 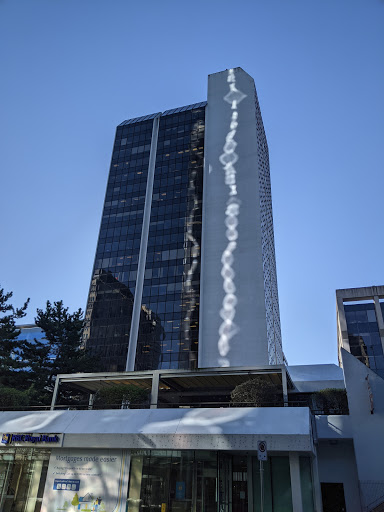 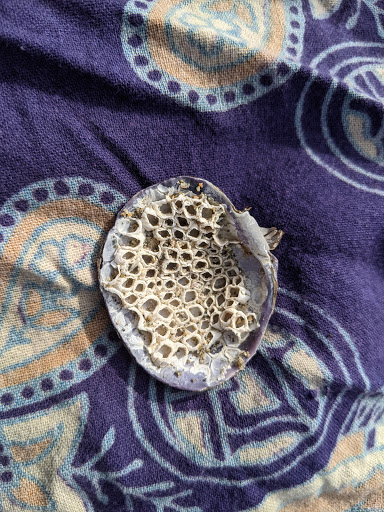 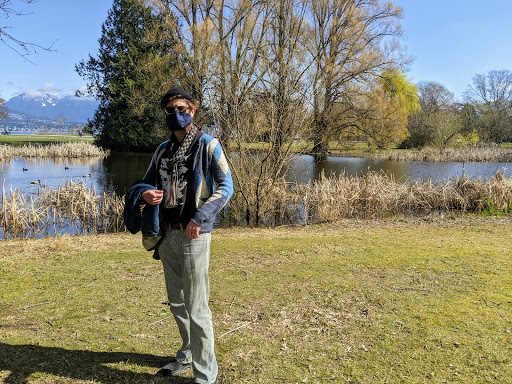