Adam just put the finishing touches on the Rebuild 3 digital art book, which is included in the deluxe survivalist edition of the game. You can upgrade to the deluxe tier on Steam if you don’t already have it.

Flipping through its pages has been a trip through memory lane for me, remembering the last two and a half years of development and all the people who helped make Rebuild 3 happen.

I spent an agonizing eight weeks looking for someone who could do both ui design for Rebuild’s extensive menu system and illustration for the characters and events. My friends told me it would never happen, that I’d need at least two artists because those skills are too different… but I had a romantic indie notion that I’d find someone who was a jack of all trades like me – they’d even help with design and do some of the sound or writing or promotion too. I imagined a team of two taking on Rebuild 3 together. I had no idea I’d end up working with such a big team by the end!

Picking an artist for Rebuild 3 was the toughest decision I’ve made yet in my professional career. Who has the talent and flexibility to do the work, who will care as much as I do, who will stay motivated while working remotely, who can I trust? As the weeks went on, I adjusted my romantic notions – I wasn’t going to find someone as motivated as I was to work on an unsexy sequel where they’d probably have limited creative control. It wasn’t going to be a 50/50 partnership where we bounce game ideas off each other. It would be contract work, and I needed a reliable, professional contractor.

Enter Adam Meyer. When I hired Adam in April 2013, he was juggling work on games with his graphic design company Crystal Clear Art. His interface design was excellent and he constantly pushed me to simplify Rebuild 3’s ui and hide away the ugly numbers and text in favor of more readable elements like dials, icons and color-coding. He defined the clean, angular graphical style for the game and created all the buildings with meticulous detail. But his non-game contracts took priority and he could only work on Rebuild about one week a month. I needed more help.

I brought Sara Gross on for the Kickstarter in October 2013. I suckered her in for a couple months of part-time concept sketches and illustrations in the hope she could join up for longer, but she evaded my grasp (*shakes fist*). Sara worked in bitmaps and had a tough time with Adam’s vector style, so I found a method to convert her event illustrations into the game that also helped speed up Adam’s work on the characters. He found it faster to sketch something in Photoshop then convert it to vector and tweak than it was to draw from scratch in Illustrator.

Next I roped my friend Pana in for the rest of the event illustrations and she did such a good job of copying Sara’s style that you can’t even tell them apart. At that point we were on our second year of what was supposed to be a year and a half long project. The scale had grown, especially the writing which I hired Stephen Gray to help with, and I underestimated how much work I’d have to do on the art myself to integrate it into the game. I probably spent 40% of my time on the interface and visual polish.

Rebuild 3 went over its original schedule by a year. I finally lost Adam to Steamroller Studios where he’s working on Deadwood: the Forgotten Curse. They’ve been prototyping that game for years, and in fact it was a key point in Adam’s portfolio when I hired him. It’s pretty exciting that they’re finally making it happen.

I snagged Lindsay Jorgensen away from Radial Games for a month to help finish up. What a lifesaver! He jumped in to the characters with an excellent imitation of Adam’s style, and can work in Flash which saved me a bunch of integration time. Now he’s working on promotional art, icons and the last few pieces we need. He’s FAST, and we even have the option to work in the same place since we’re both in Vancouver now. I could get used to this…

I’m not a good manager. I know it. I’ve worked with talented, awesome people, but I’m no good at motivating them, building relationships, enforcing timelines… and rather than ask for changes I just make them myself, compulsively editing everything they send me. Colin’s much better at working with artists than I am.

So I’d like to try doing the art for my own games in the future. It won’t look as good (I’m terrible at characters) but if I apply myself I’ll improve, and hopefully I can find a style that works. Maybe I’ll hire someone to do concept art then implement it myself. Anyway, once I’m finished the Rebuild 3 mobile port I’m going to give it a try with a few prototypes and we’ll see what happens!

I’m about to compile Rebuild 3 release build 1.0 for PC – coming out on Steam and GOG in just a few days on Friday May 29. The mobile builds will be another couple months – stay tuned! 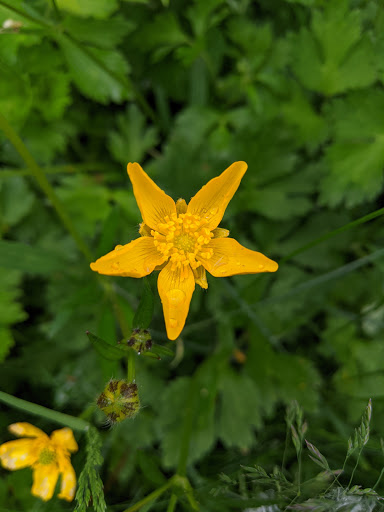 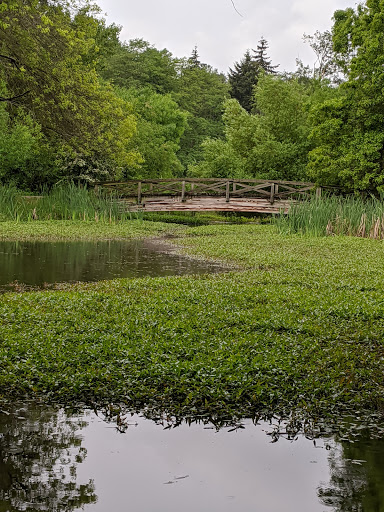