It’s out! After nearly 3 years of work and a fair amount of stress and crunching, I released Rebuild 3: Gangs of Deadsville on May 29th. Yaaaaay!

I wasn’t expecting a launch bump since it was Kickstarted and spent a year in Early Access… plus gaming press were too busy with E3 to review it. But release went well! There were Rebuild 3 banners on the front page of Steam, GOG, and IndieGameStand. It was exciting to see my own creation up there with other games I have so much respect for.

I launched at a 15% discount and had the same deal for the Steam summer sale 2 weeks later. I keep hearing from players who are glad I launched on GOG at the same time; looks like about 10% of my launch sales came from GOG which I think is high. The game’s Steam Spy data is currently accurate… though it’s way off for some of our other games.

Steam dropped their refund bomb four days after Rebuild 3 released, allowing players to easily refund purchases for any reason including not liking a game or finding it on sale for cheaper, just so long as they’ve played less than 2 hours. As someone who buys a lot of games I love it; they’ve basically brought back demos and made them mandatory for all games. Ideally players will spend their refunded money on a new game and stop when they find one they like. Everybody wins!

But I grew up in the shareware era and I know that sometimes 2 hours of a game is enough, especially for bite-sized indie titles. I don’t think that’s an issue for Rebuild 3 (which has a whopping average play time of 15 hours), but it might be for other games.

Rebuild’s had cumulative refunds of 2.3% since launch – nothing remotely close to the hit/miss ratio of actual demos. Most of them say it’s “Not what I expected” and that the game is too simple and looks like a mobile game. I guess that’s fair enough (she says while working on the mobile port).

I’m rolling out the first big bugfix update for Rebuild 3 to all stores. It fixes 50-odd small bugs, and introduces (in that I fixed the bug preventing it from running) a very rare questline which forumgoers are crowdsourcing to solve as a group.

I also just added Steam trading cards, so you can collect various faction leaders and trade them in for unique profile backgrounds and emoji.

Now back to that mobile version… I’ve had some hiccups but it should be coming out to iOS and Android sometime in August. You can get the Android beta version now if you buy the game direct from RebuildGame.com, or if you’d like to be in the iOS TestFlight beta you can email me to request a slot. 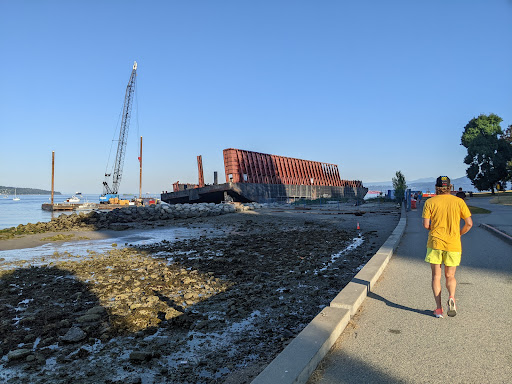 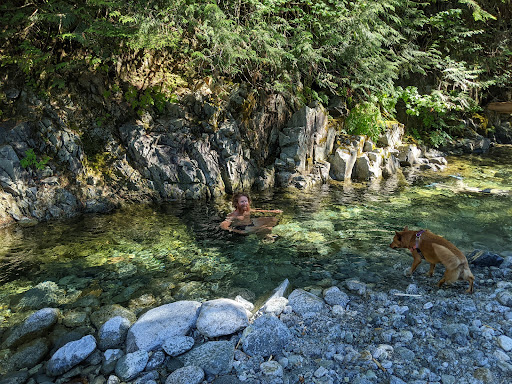 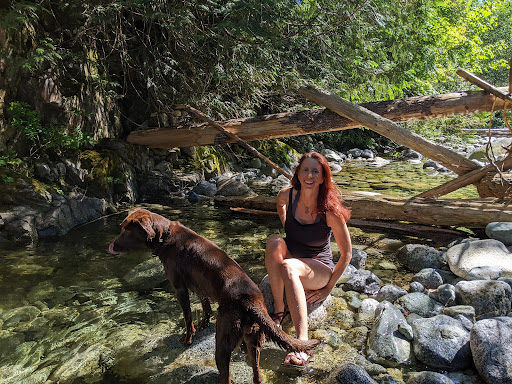 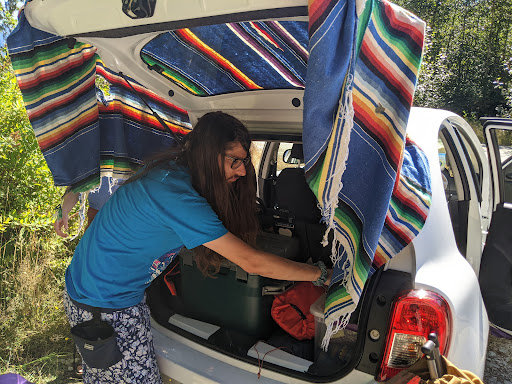 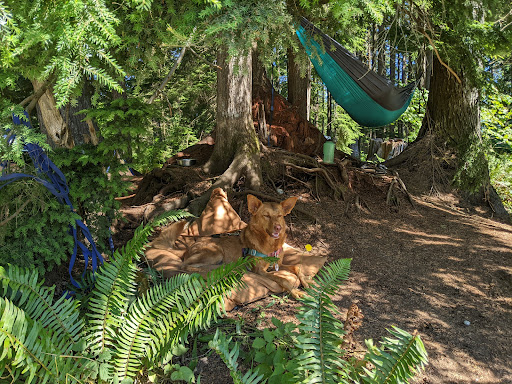 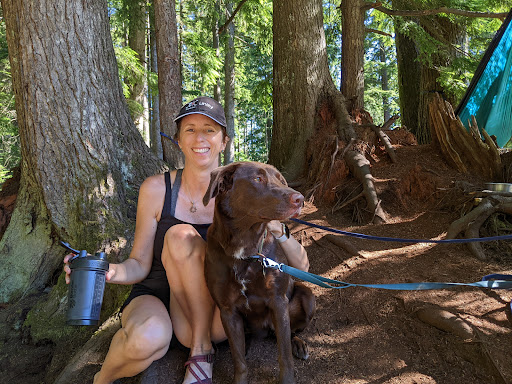