For reals this time, rain or shine! My apologies again for the delay, but hey, it wouldn’t be a Rebuild release without a little drama.

You’ll be able to get Rebuild 3 on your iPhones, iPads, Android phones and tablets this coming Thursday September 3rd. Even if I catch the PAX Pox this year, I’ll drag myself to my laptop and make sure this game gets released!

Yes I’m at PAX right now, for my 9th year in a row. We don’t have a booth this year, but I’m helping show my friend Tim’s game Antihero in the Minibooth. It’s a strategic multiplayer game where you fight for control of the crime underworld in quaint little Dickensian towns. I’m planning to do all my salesman patter in a Victorian accent. “Fancy a spot o’ larceny mate?”.

On Saturday I’ll be pitting my artistic skills against actual professionals including Mr Krahulik himself, in a cutthroat winner-takes all Virtual Reality Art-Off in Tiltbrush for the HTC Vive.

…actually they tell me it’ll be more of a fun demonstration of this neat 3-d painting tool. Anyway come watch me doodle at the nVidia booth at 2pm on Saturday!

And if you haven’t heard yet, Northway Games’ next game will be a bit of a departure. It’s Fantastic Contraption for the HTC Vive, a room-sized VR rig where you can walk around and build things with your own two hands. It’s truly spectacular future-tech and I’m incredibly lucky to be a part of it. I’ve got loads of other game ideas brewing, but VR is one wild ride I don’t want to miss. I’ve been waiting for this since I was 10 years old.

We’re showing Fantastic Contraption off at the HTC Vive PAX booth this weekend so come over to the Sheraton to try it out. 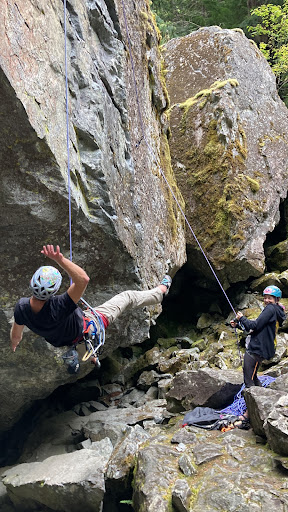 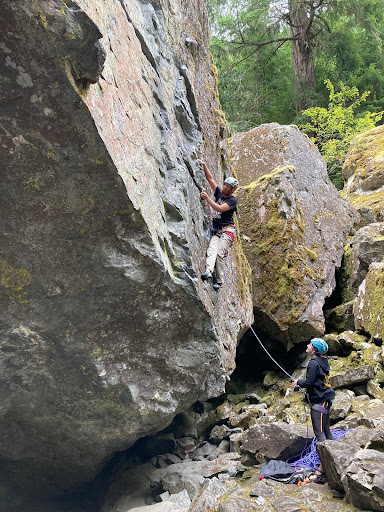 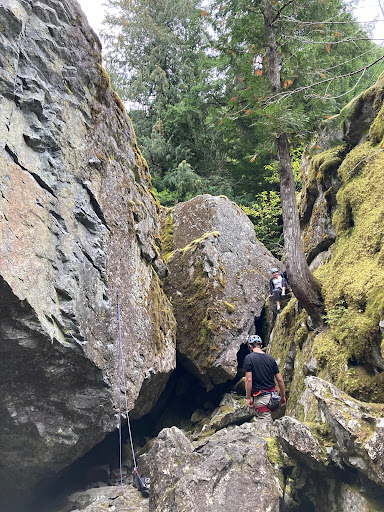 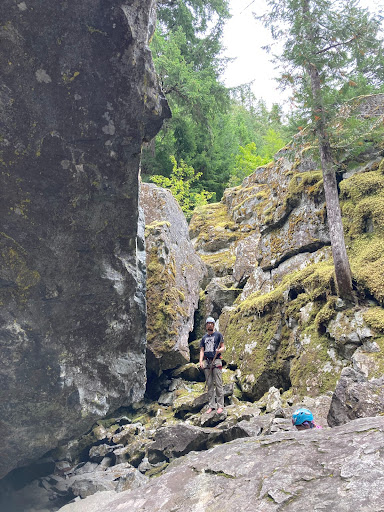 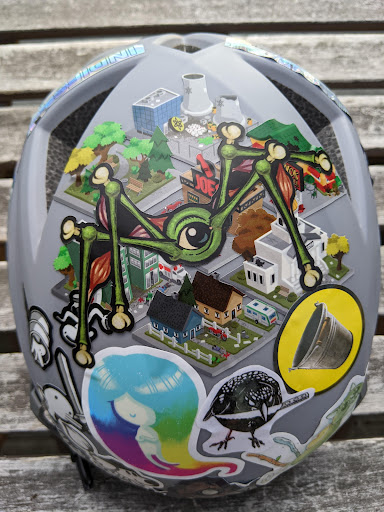 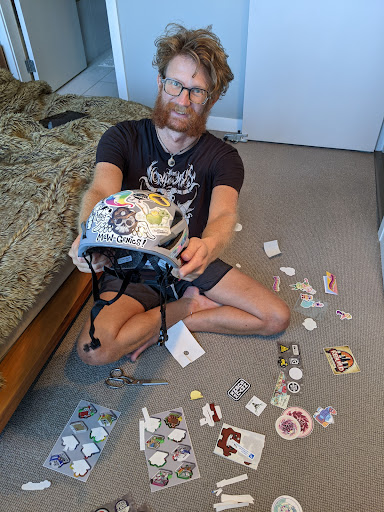